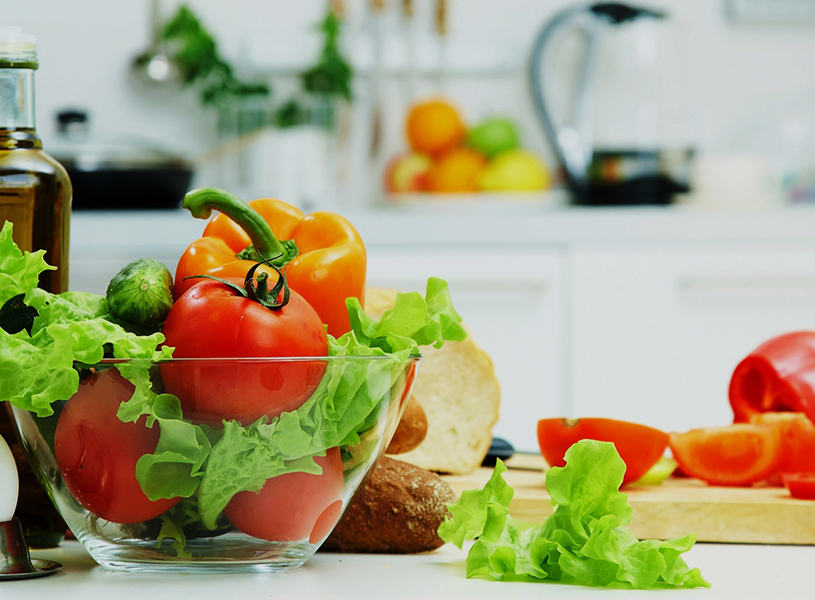 Welcome to The BioPure Bulletin. Our newsletter is one way that we stay in touch with friends and customers to share new product announcements and feature articles. In meeting the demands of our customers, we have chosen to introduce a monthly newsletter that is not only informative, but also topical and short. As always, we greatly appreciate your feedback. We wish you all a Happy and Healthy Holiday Season!

A Rose May Be a Rose

Rosa canina and a number of other so-called “dog roses” are of particular interest because of their long history of use for nutritional and medicinal purposes. Native to Europe, Asia, and Africa, this wild shrub is often found in thorny thickets on the edges of roads and forests. Though somewhat less showy than its fancy, fragrant, and highly cultivated cousins,

Teas, syrups, jams, jellies, soups, powders and tinctures are made from these fleshy rose hips and have been used for centuries as a natural medicinal against a variety of aliments including; colds, coughs, influenza, and skin complaints. Rose hips have been found to have mildly diuretic and laxative effects, helping with urinary tract and gastrointestinal disorders. During World War II, rose hip syrups were given to soldiers to prevent scurvy.

Research has revealed that rose hips are one of nature’s most potent sources of vitamin C, holding 25-40 times the amount found in the equivalent weight of orange. The antioxidant value of this high ascorbic acid content is largely, but not entirely, responsible for the many health benefits attributed to rose hips. In addition to the vitamin C, rose hips also contain vitamins A, B, D, E, and K, bioflavonoids, pectin, selenium, manganese, magnesium, phosphorus, potassium, sulphur, silicon, iron, lycopene, beta-carotene, dietary fiber, and omega-3 and -6 fatty acids.

Recent studies show that regular intake of rose hips can support the body’s natural inflammatory responses and bring a significant amount of temporary pain relief to patients suffering from rheumatoid or osteoarthritis, without the harmful side effects such as irritation of the stomach lining associated with commonly prescribed drugs. Rose hip powder has also been shown to significantly reduce cardiovascular risk by lowering systolic blood pressure and plasma cholesterol levels in obese people, also directly affecting risk factors for diabetics.

BioPure’s Rose Hip Powder has a reddish-orange color and a sweet, astringent flavor. It can easily be dissolved in water or juice, or added to smoothies, cereals, yogurt, ice-cream, and salad dressings. See the recipe for Holiday Truffles shown in the column to the right. When preparing food or drink containing rose hips, do not use aluminum utensils or pans because the metal will react with the ascorbic acid and decrease the valuable vitamin C content. Some people have been known to have an allergic reaction to rose hips, so be sure to test your reaction to a small amount first.

– Mix nuts in a food processor until just finely chopped.
– Add rest of ingredients (not including rolling mixture) and pulse about 1 minute or until forms up like a ball.

– Remove knife blades and place mixture in fridge for 10 min.
– Remove and use hands to form 15-20 small round truffles (about 1″ diameter).

– Roll truffles in rolling mixture and refrigerate for 20 minutes before serving.

A Warm Welcome to Katie Strakosch . . .

BioPure Healing Products would like to introduce Katie Strakosch, our new in-house nutritionist.

Katie holds a bachelor’s degree in nutrition from Bastyr University (Seattle), is a certified health educator, and a registered yoga instructor. She has extensive knowledge in holistic nutrition, dietary theories, preventative healthcare, and personal coaching. Katie has worked in the wellness industry for the past ten years, and has assisted in the opening of two health and wellness businesses in New Jersey.

Katie brings a range of relevant

ZeoBindTM is our latest product supporting the full complement of BioPure’s detoxification protocols. It is made up of a naturally occurring aluminosilicate mineral known as Clinoptilolite. The behavior of ZeoBindTM in

What makes the molecular structure of Clinoptilolite unique is its porous crystalline honeycomb-like the body resembles that of a ‘molecular sieve’. With an overall negative charge, Clinoptilolite exerts a chelation-like effect, attracting and bonding with heavy metals and toxins, trapping them in the numerous cavities of the mineral’s porous structure, and shuttling them out via the urine and feces. The 100% natural Clinoptilolite in ZeoBindTM was formed thousands of years ago during a chemical reaction between seawater and molten lava. This ancient mineral is carefully mined, cleaned, dried, and prepared into a fine powder, using a proprietary process.

The detoxification process associated with ZeoBindTM occurs primarily in the gut and in the enterohepatic circulatory system. The natural alkalizing ability of ZeoBindTM can support gastrointestinal health and be helpful for gut dysbiosis. In addition to having an affinity for metals, ZeoBindTM can also

reinforce the immune system and assist the body in clearing itself of organic pollutants such as radionuclides, antibiotics, viral infections, and the many biotoxins found in molds. ZeoBindTM can also be supportive during anti- parasite protocols. It has little or no side-effects and is free from fillers, additives and binding agents.

skills, knowledge, and experience to BioPure and is now available to assist our customers with questions they may have concerning our products and how to integrate them into nutrition and lifestyle changes leading to balance, lasting results, and optimum health.

Katie can be contacted at BioPure on Mondays and Wednesdays between 9am and 5pm 800-801-6187 Katie@biopureus.com

For more information about BioPure and all of our products, please visit one of our websites:

www.retailbiopure.com accesible to anyone, including patients and the general public

www.practitionerbiopure.com accesible to Practitioners and Wholesale only. Drop-Shipments can be delivered directly to your patient.

Should you wish to register as a practitioner or wholesaler, please contact BioPure by calling:

* If you would like to see references supporting information

View all posts by lymehub → 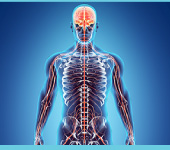