BioPure Organic Mucuna Bean powder is made from Mucuna pruriens which is a trailing legume that grows in tropical climates in India, China, Africa, and southeastern areas of North America. BioPure’s Certified Organic Mucuna is grown in the valleys of Pune, in the state of Maharashtra. Mucuna Bean is used as a minor food crop and various parts of the plant have been employed in traditional cultures in a number of countries and are extensively used in Ayurveda.

BioPure Organic Mucuna Bean Powder Mucuna beans are a source of L-DOPA, a precursor to Dopamine, and 5-HTP, a precursor to Seratonin, both important neurotransmitters. Dopamine is essential to processes that control movement, emotional response, and the experience of pain and pleasure. Seratonin is involved in memory, learning, and the regulation of mood, appetite, and sleep. Mucuna’s bioactive ingredients have antioxidant properties and support mood, joint health, neurological health and detoxification.*

DO NOT USE with a history of Diabetes, Cardiovascular Disease, Liver Disease, Low Blood Sugar, Peptic Ulcers, Mental Illness, Melanoma or prior to Surgery.

There are no reviews yet.

This site uses Akismet to reduce spam. Learn how your comment data is processed. 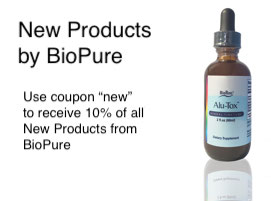 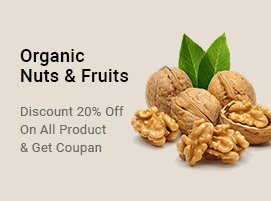